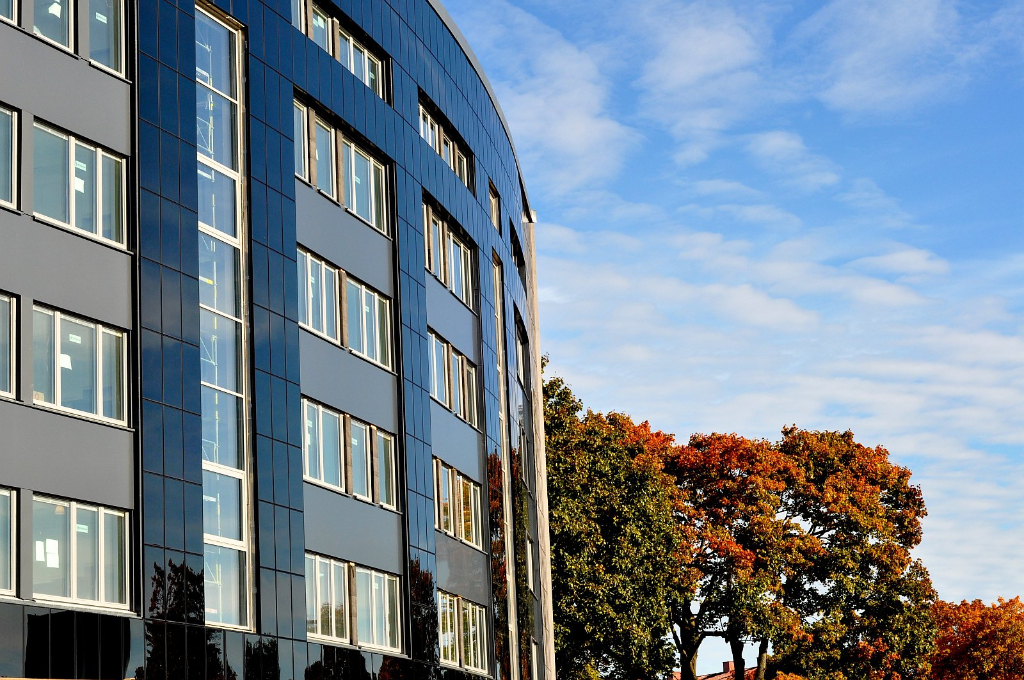 Posted at 10:09h in News by Niels van Loon
Share

Last week a new White Paper on the current state of copper-indium-gallium-selenide technology (CIGS)was released describing the huge potential in CIGS for both climate and business. The document has been prepared with input from manufacturing industry, equipment suppliers, R&D institutes and industry associations. Solliance Solar Research also contributed to this document, coordinated by ZSW and HZB.

According to the white paper CIGS thin-film solar is set to become a pillar of the global transition towards renewable energy.

Next to the obvious advantages, the white paper highlights more profound advantages. According the document, CIGS production facilities are competitive in CAPEX and have substantial advantages in operational costs, particularly when large-scale production has established. This means the production costs will reduce when larger volumes are produced. Calculations by Solliance Solar Research confirm considerable cost reduction in the future.

The energy needed for the production of CIGS solar systems is stated to be much less compared to conventional technologies. The energy payback time (the time in which the module produces the amount of energy that was used for its production) is for thin-film CIGS less than 12 months, where it takes 12 to 18 months for c-Si systems, according to the document.
The life cycle carbon emission if CIGS is 12-20 gram CO2 equivalent per kilowatt-hour, approaching the current the footprint of offshore wind power. This is confirmed by other organizations like PVthin.org.

If you want to know more on thin-film solar, CIGS or CIGS production, you can contact Solliance Solar Research. The white paper was initiated by ZSW and HZB  and available for download at CIGS-pv.net.

Photo: BIPV project in Sweden – with courtesy of CIGS-pv.net