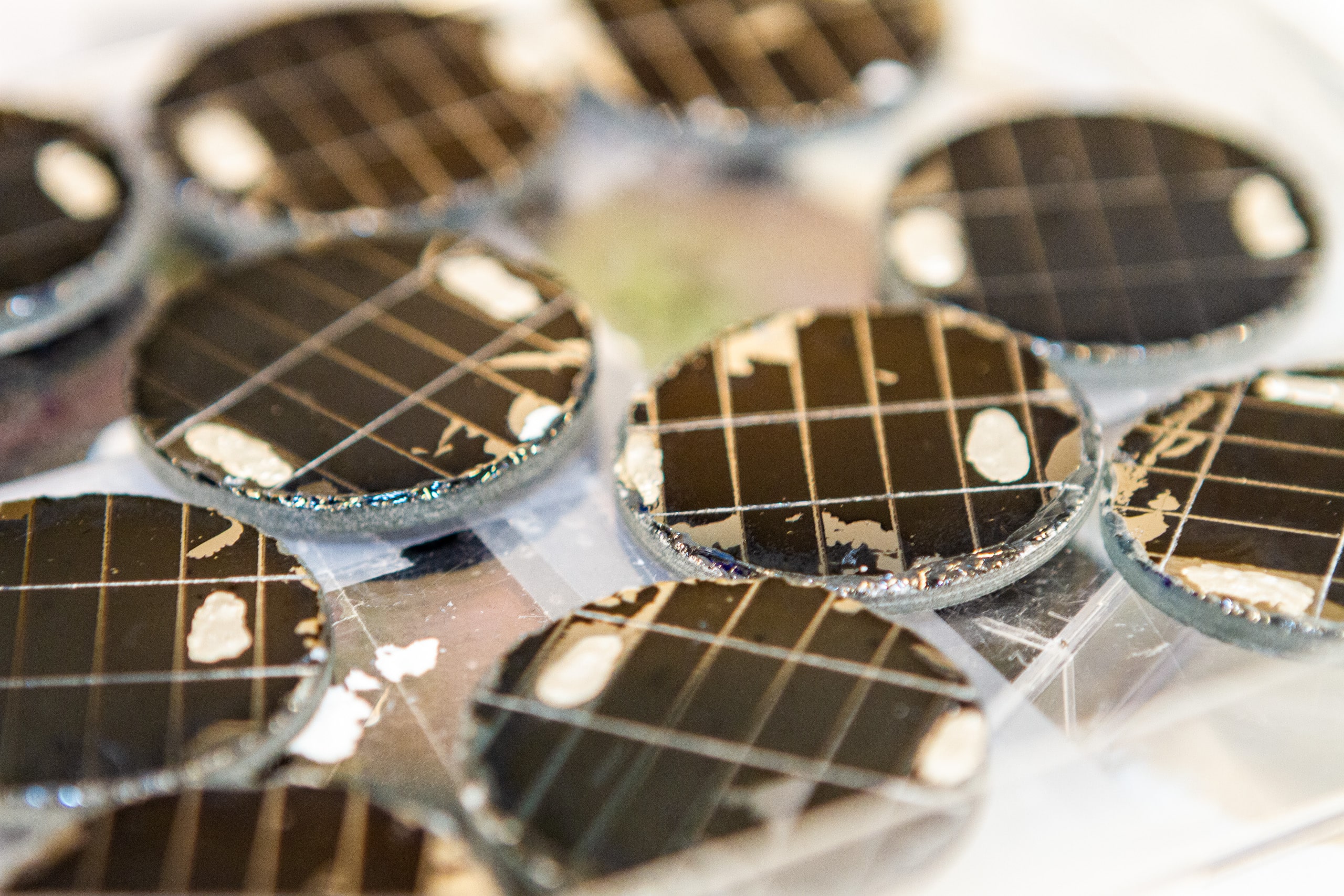 Posted at 11:54h in News by Niels van Loon
Share

Now that solar energy has a larger share in our energy supply, it is becoming more important that solar panels are reliable and behave predictable. To be able to predict when solar panels will fail, insight into the failure mechanism is essential. This knowledge is used to improve the quality and longevity. Scientists at TNO Energy Transition and Solliance Solar Research have developed a technique to find out why solar panels yield less over time.

Today, most faulty solar panels are simply being discarded. However, research on these panels can teach us a lot. At Solliance the failure mechanisms are studied on full scale commercial solar panels. These panels are retrieved from the field, where they have failed after several years under complex, realistic stress conditions. These conditions are hard to mimic in accelerated lifetime testing, that is typically applied to smaller, non-commercial samples.

To understand why a solar panel has failed, TNO carries out post mortem research at Solliance. Defective solar panels, both thin-film and crystalline silicon, are dismantled and examined. The defect locations are pinpointed before disassembly. If the underlying issue is within the cell itself, it is cut out from the solar panel. The protecting layers are cleanly peeled off so that the faulty layers can be further investigated. Since the solar cells are so thin (less than 400 micrometres for silicon and less than 4 micrometres for thin film solar cells), the researchers at Solliance had to develop and tune a process to peel off the top layers without damage to the cell. After the faulty cell or area has been stripped down, it is connected and prepared to be analysed.

from left to right: drilling samples from the module; removing protective layers and freeing the solar cell; inspection of the surface. Photos by Pelin Yilmaz and Niels van Loon

The same measurement and analyses techniques that are also used in the development of new solar cells, can now be used to analyse the “dead” cells. Because the analysis is done in a similar way, the measurements are more reliable and more comparable to the measurements of new solar cells. “With the technology we have developed, we can finally look inside the modules. This means that many research methods that we have been using for years in the laboratory to test new solar cells can now be applied to these failed modules. ”, declares Mirjam Theelen, researcher at TNO / Solliance, “All these square kilometres of installed solar panels become a huge testing ground where we can perform autopsy by examining pieces of broken modules as single cells. In this way, we can do nanometre-scale analysis on degradation effects found on kilometre-scale PV installations.”

As an example of the many applications allowed by this method, together with the research group of prof. dr. Jurriaan Schmitz, Twente University, research is being conducted into Potential Induced Degradation (PID). PID is a common failure mechanism in solar cells. This post-mortem study offers new possibilities to better study the physico-chemical effects of PID.

This research is done in collaboration with the Photovoltaic Institute Berlin and the Twente University. Thomas Weber, researcher at PI Berlin: “We conduct large-scale research on panels in the field. With this research, we learn why some panels have started to generate less electricity. In this way we can better predict what the yield will be during the long life of a solar panel.”

Over 100 samples have already been extracted and are being analysed, from various types of solar panels exhibiting different failure modes. The results of these investigations yielded valuable insights into an extreme consequence of partial shading of the panels, worm-like defects, as well as into the mechanism by which PID-induced defects form and propagate. Those results were presented this year in international conferences.

However, the full potential of this technique has not yet been reached and will only develop as new types of defects become available to the researchers and new reliability questions are brought to their attention.

Looking for more information on increasing reliability on solar panels?
contact us