Shared research, partners for the future

Solliance stands for shared research. By working together with partners and inspiring each other, new perspectives and fruitful ideas emerge. You can also participate in one of our Shared Research Programs. We share our knowlegde with you. Together with others you can participate in the development of promising technologies in the field of thin-film solar.

With thin film solar, the active material layer is many times thinner than with conventional solar panels. This makes it possible to make the solar cell flexible and flexible. It also helps to make the cells less vulnerable to breakage and point load.

In traditional solar panels, the active material is silicon. This is cut into thin slices of a column of silicon, an ‘ingot’. These slices are about 200 microns thick and quit fragile. This technology has been in existence since the 1950s and has evolved into an efficient and cost-effective way to generate renewable energy.
With thin film solar, the application of the active material is fundamentally different. The material, perovskite, copper indium gallium selenide (CIGS) or cadmium telluride, is put on a large surface in one go by a print or vapor deposition process. Later, different cells are made, often in straight strips, but that can be done differently. 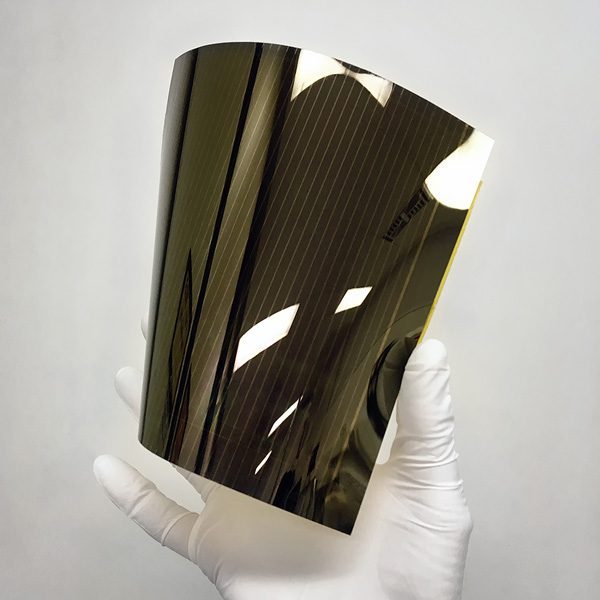 Solliance Solar Research stands for Shared Research. In these programs we work together with industrial partners, universities and research institutes, we share facilities and knowledge, but also the risks of research. Learning from each other’s perspective makes fundamental research more effective and brings technology to the market faster.

Every step in the value chain requires the research of other disciplines. The research is different every time, from fundamental material and process research to the development of practical solutions in new applications. We have set up three research programs. These programs have their own road map and share the common vision:

Tell me more about partnerships with Solliance Solar Research 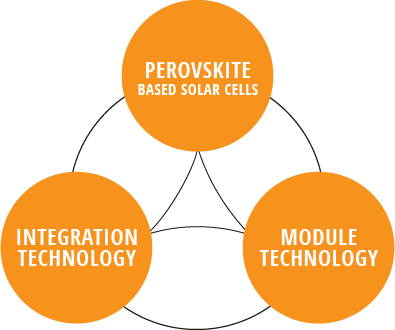 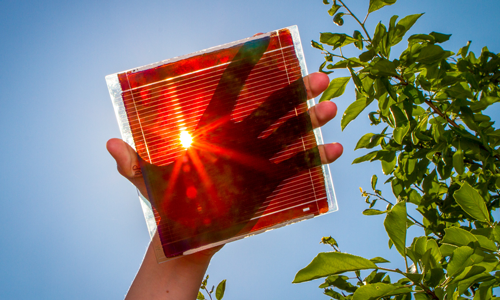 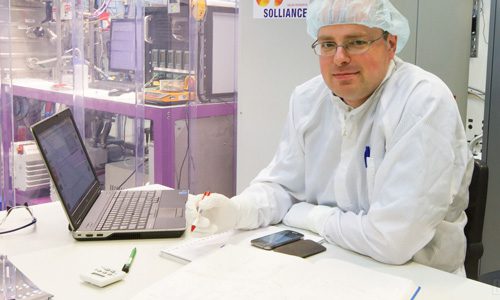 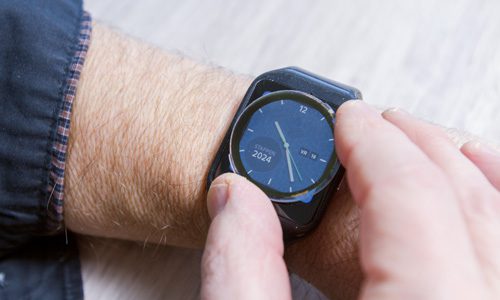